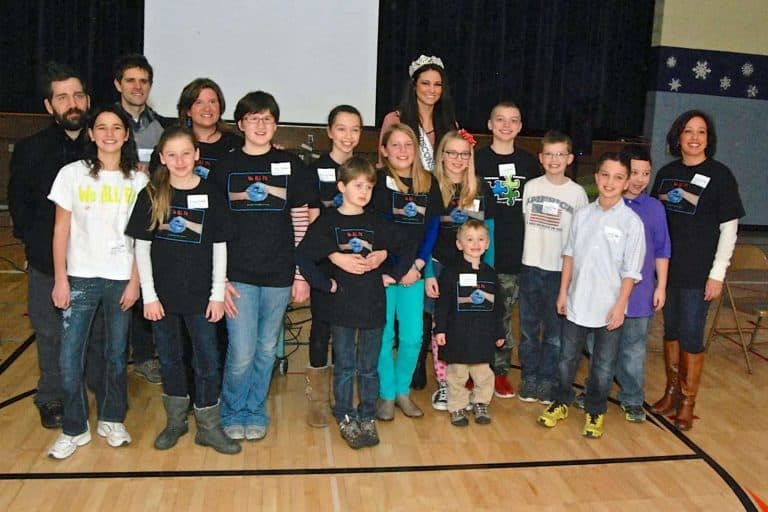 A week to remember

Before we even heard the song, we couldn't wait to share it.  And while we finally got that chance last Thursday, most people don't know that presentation was the culmination of two years of collaboration.  Good Friend, Inc. co-founder Denise Schamens met Greg Marshall of The Figureheads "by chance" at an area promotion.  That conversation lead to a meeting near The Figureheads' Milwaukee studio, and an exchange of ideas began.

To get a better feel for Good Friend's mission and impetus for our new elementary school film project, Greg attended our May, 2012, Community Conversation: Meaningful Inclusion in Elementary School, sacrificing time with his family to be with us.  While we continued to spread the word about our vision, busyness with our research study postponed forward motion on the film and music until the spring of 2013.  Last summer, the script was written, the funds were raised, the cast was chosen, and the filming completed.  We had shared progress with Jeremy Bryan and Greg, who in turn shared it with Dave Olson.  The Figureheads' musical component was our missing puzzle piece.  Until it wasn't.

It was on Sept. 17 that we heard the song for the first time -- and we were in love.  Though it wasn't what Denise and I were expecting, it was exactly what it needed to be.  And as it turned out, the song's title was the same as the short film's -- "We ALL Fit".

Most of the student cast of the short film returned to be the ensemble cast of the music video, which Denise directed and Scott Dahm filmed with assistance from Michael Foucault.  Tim Miller worked with Denise on the video editing after Dave recorded additional singers Noelle Budde (my daughter), Evelyn Barta, and Regan Carter at his studio, mixing it all into the magical anthem it has become.  The single is available for download on iTunes and Amazon MP3, and is streaming on Spotify, to name a few outlets.

So, yes -- it's incredible that the news story our local FOX affiliate aired has been shared more than 1,000 times in the last week.  And, yes -- we're thrilled that our song promoting autism acceptance and bullying prevention has been viewed more than 6,000 times on YouTube.  But what makes our hearts soar is hearing from you.  What does this song mean to you?  How have you shared it?  How do you plan to use this song to make a difference at your school and/or in your community?