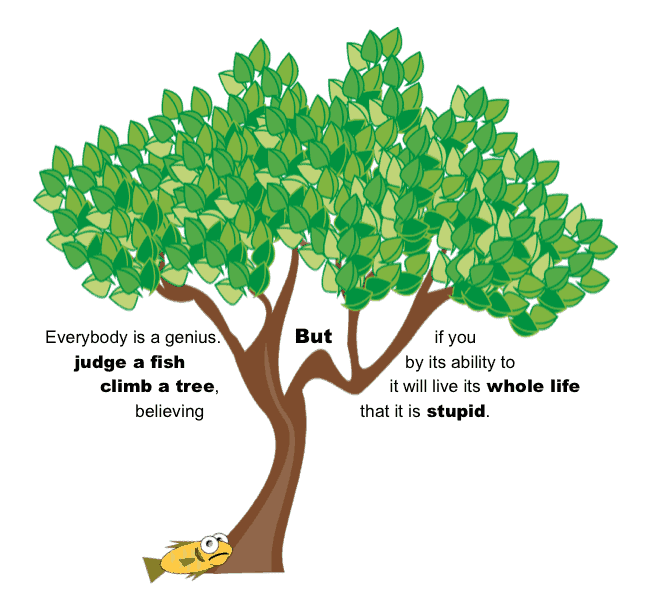 Talking about an ASD Diagnosis

Following a recent Good Friend Peer Sensitivity Workshop, an observer remarked how she had seen similar presentations about autism, but the presenter never actually used the word "autism".  I thought that was much like talking about reproduction without mentioning the sex organs: not very helpful, and one leaves with more questions than useful information.  I believe parents of children with autism spectrum disorder (ASD) should approach "the talk" about autism in much the same way they would "the talk" about those reproductive and sexuality issues.  You don't divulge every detail at once, but continually reveal and unpack details as they become relevant.

For example, a 4-year-old with autism might be receiving some sort of therapy as an intervention for related symptoms.  It's okay to let your child know that the lady he sees at school helps him with making words.  A 10-year-old on the spectrum might be struggling with the dance unit in Phy Ed.  It's a great idea to explain that sometimes gross motor coordination (moving big muscle groups) is difficult for her, but she's amazing at memorizing details -- and both are tied to the way her brain is wired.

Because by the time a 13-year-old with ASD is contemplating suicide because he doesn't understand why he's so different and/or being bullied by his peers, you've missed some crucial opportunities to foster self-awareness.

Of course, not all adolescents with ASD will despair of their lives. In fact, the majority will not. However, a study published by Penn State College of Medicine's Angela Gorman, Assistant Professor of Child Psychiatry, and researchers, as reported by Science Daily (March 13, 2013), sets off some important warnings:

The researchers found that the percentage of children with autism rated by their parents as sometimes to very often contemplating or attempting suicide was 28 times greater than that of typical children, though three times less than that of depressed non-autistic children. The four demographic variables [Black or Hispanic, 10 years old or older, socioeconomic status and male] were significant risk factors, as well.

"That was probably the most important piece of the study," said Gorman. "If you fell into any of those categories and were rated to be autistic by a parent, the more categories you were a part of increased your chances for experiencing suicidal ideation or attempts."

The study also notes that children with ASD who were teased or bullied were more likely to consider or attempt suicide.  An essay in this month's Good Housekeeping magazine by Jackie Mercurio is a painful vignette of that reality.

If you've been following any of the #IMFAR2014 chatter, you might have gleaned that Marsha Mailick, director of the Waisman Center (Madison, Wis.), spoke in her keynote address at the International Society for Autism Research Conference about parent positivity as a powerful determinant of quality of life for adults with ASD, per her research.

What does all this mean for you as a parent?  In my opinion, your child has the right to know about his or her autism.  But I encourage you to keep some things in mind when you decide to have "the talk":

I recognize that telling your child about his or her autism is your right as a parent.  Please -- consider your child's right to self-awareness and the importance of self-advocacy as you decide what information to sequester.

And let's learn from each other!  For those with autism, do you remember being specifically told you had been diagnosed with ASD?  For parents, do you have some encouraging remarks about your experience with your child on the spectrum learning about his/her neurology?  For educators and administrators, how have you seen self-awareness benefit your students with ASD?