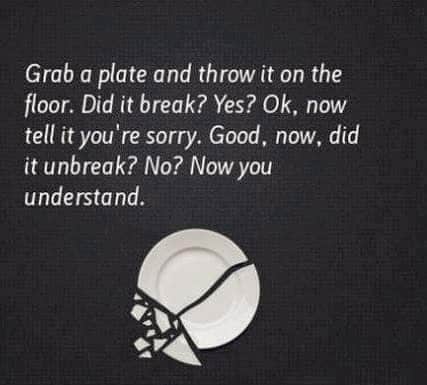 Talking to Children about Talking

A couple weeks ago, I was with my 12-year-old daughter and 15-year-old son at a public park pool in our community.  It's generally a great place to connect with friends from school.  But not all children are friendly -- or at least they say some pretty unfriendly things.  One group of 14ish-year-olds made my son particularly upset when he tried to interact with them.  Seeing his anguish, a couple of them initiated personal apologies to him on their own.  And while that social bravery was impressive, it was like this illustration:

So while I'm thinking about it, I'd love to share with you parents and summer day camp directors and staff members a top five talking points list about encouraging healthy social interaction in the community -- especially because around 15% of the children they encounter will have some neurological difference, or invisible disability.

I am sure we all want our children to be good citizens.  I know that parents aren't always aware of how their children behave in a loosely-supervised social groups.  Remember that social emotional instruction is continuous and just as important this summer as finding a good book to read.
Shopping cart0
There are no products in the cart!
Continue shopping
0