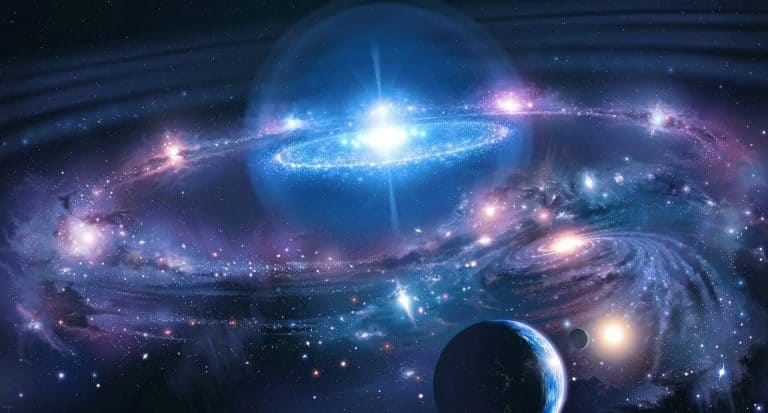 Talking TO our friends with autism

When you're a "neurotypical" person orbiting the autism universe, you have to keep some things in mind:

(Caution: Do not overthink this metaphor.  I am not suggesting that people with typical neurology are human and those with autism are not.  I'm simply expanding the "Wrong Planet" concept.  I mean no offense or disrespect.)

As Good Friend co-founder and fellow autism mom Denise Schamens and I have expanded our observations of and interactions with this autism spectrum cosmos, we have gained a better understanding and appreciation for the wonder and beauty it holds.  One of the most revealing discoveries we made was while attending an AUTCOM (Autism National Committee) Conference in Milwaukee in 2010.  For the first time, we beheld live the power of those who type to speak.  Attending a panel presentation on public policy advocacy, we were surprised that most of the presenters used some form of Augmentative and Alternative Communication.  Though sometimes conveyed with great effort, their thoughts were so sophisticated.  I marveled as I observed the outward autistic symptoms of unrelated vocalizations or dysregulated movement, often while the advocate continued typing insightful feedback to questions posed.  I was at once exhilarated and ashamed.

I was ashamed because I had made assumptions about intelligence outside that room that were more likely than not untrue and harmful.  I based my assumptions on observations: slow (or no) speech, uncontrolled body movements, facial affect.  I realized after this panel presentation both how little I understood and how much more I wanted to.  My "a-ha" moment encouraged me to dig deeper and presume competence.  Talking to people with autism instead of about them or to their support person extends dignity.  Our words matter -- and so do theirs.

Seeing Wretches & Jabberers deepened my appreciation for the plight of Tracy Thresher and Larry Bissonnette and other people with communication and movement differences.  And I was encouraged to infuse this appreciation into Good Friend's staff and student trainings, as well as in my parenting of my two neurologically-diverse children.

What does that look like?  It's encouraging self-awareness in your student with autism; because in order to advocate for him- or herself, your student with autism needs to understand what he or she needs.  It's expanding your concept of communication; because for young students who haven't found their voice, you owe it to them to discover their other "tells".  It's being patient while they're learning and not rushing their communication attempts, or otherwise disrespecting or discounting their input.

What "a-ha" moments can you share with readers to be encouraging?